Loading tracks...
Update Required To play the media you will need to either update your browser to a recent version or update your Flash plugin. 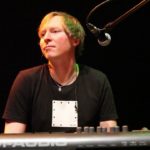 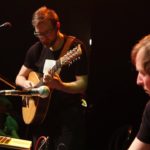 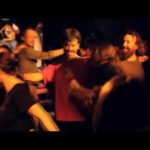 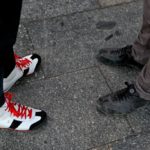 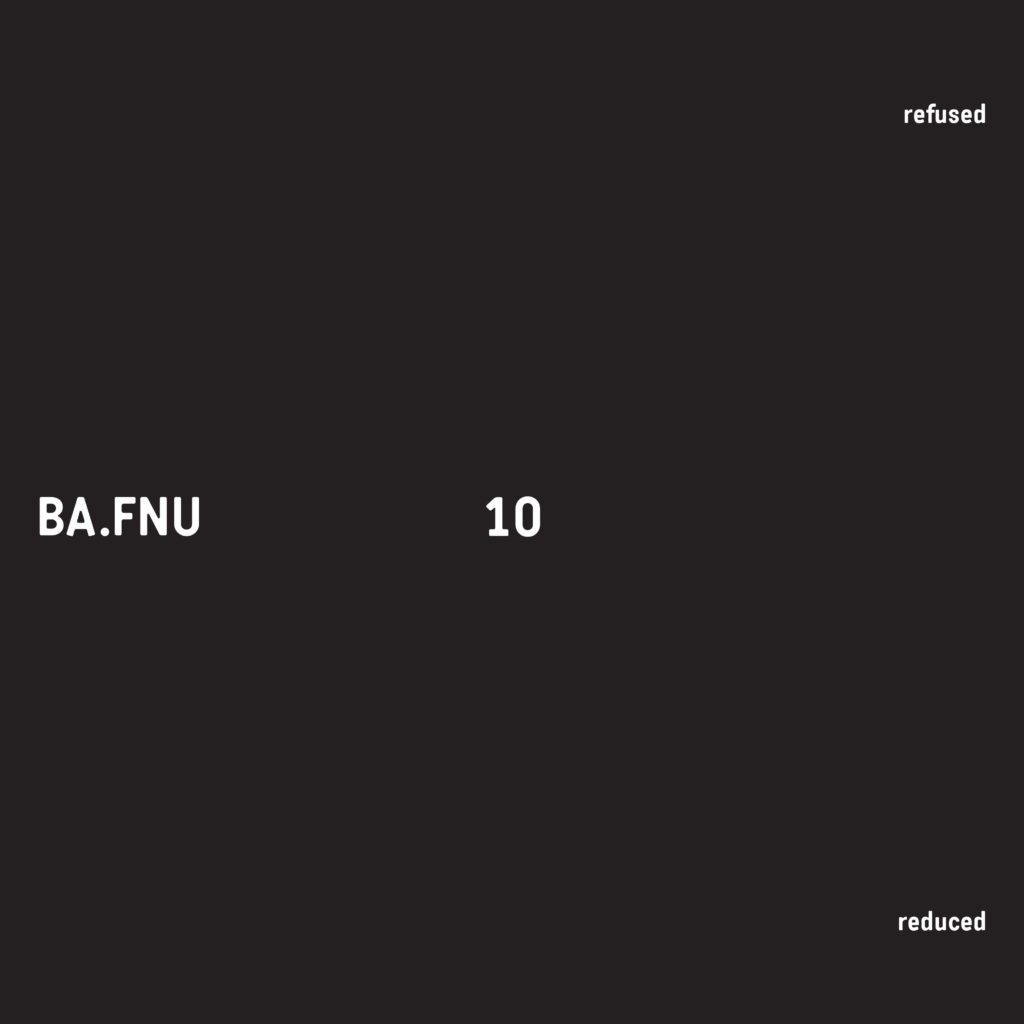 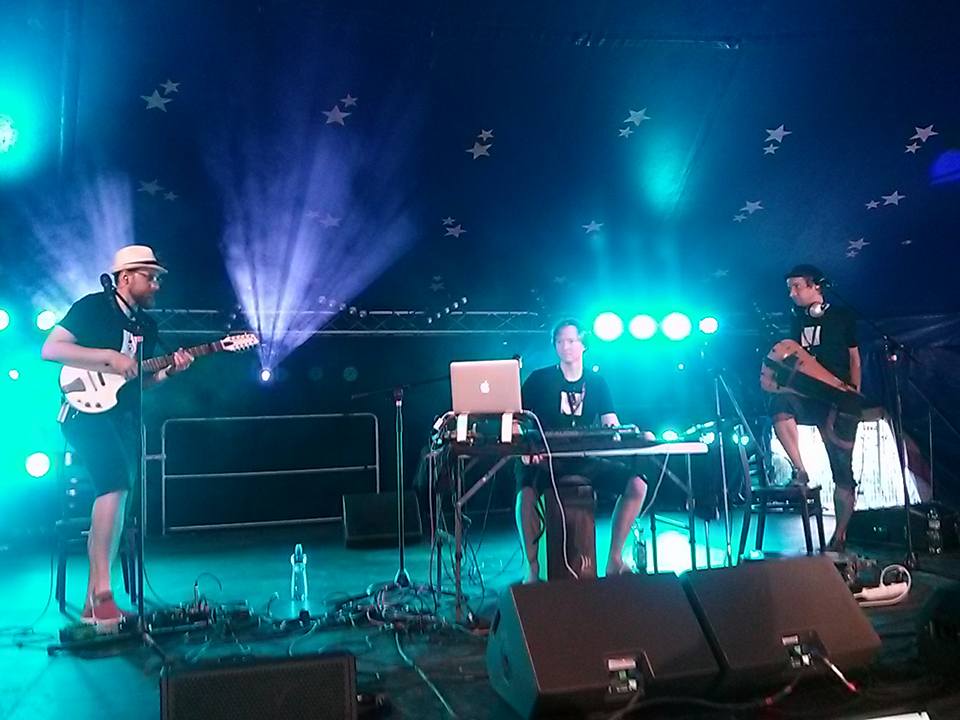 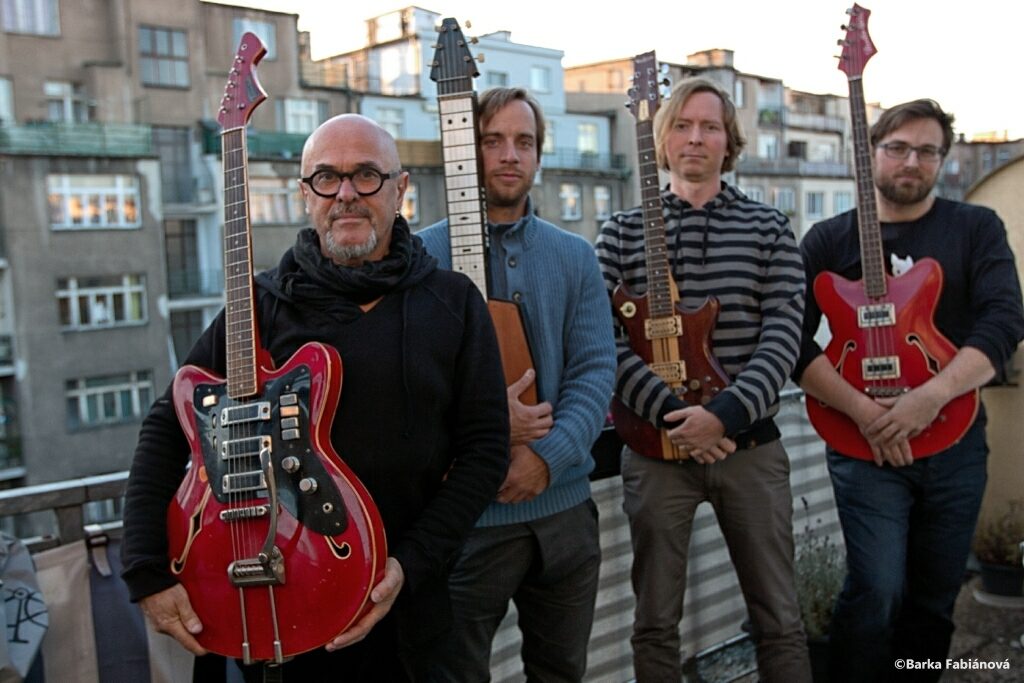 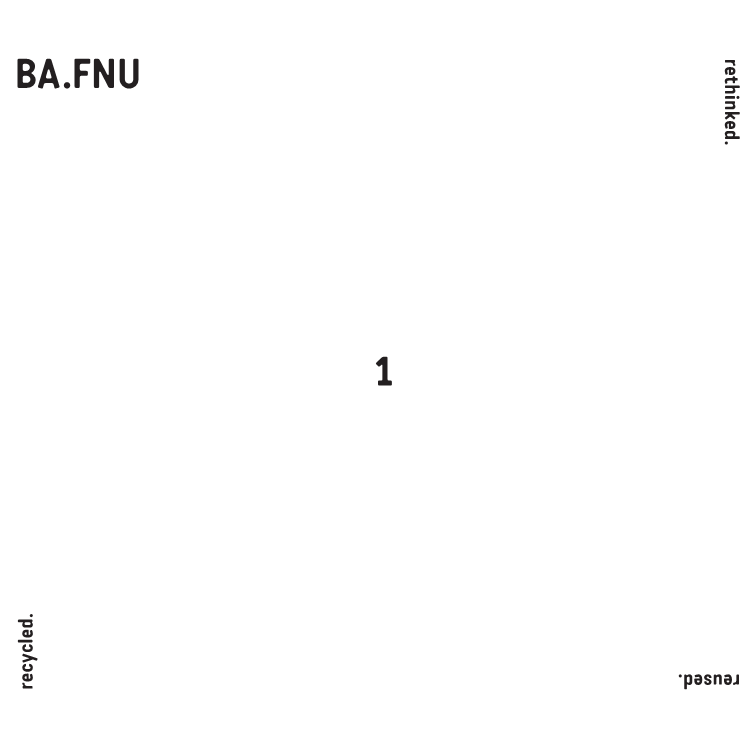 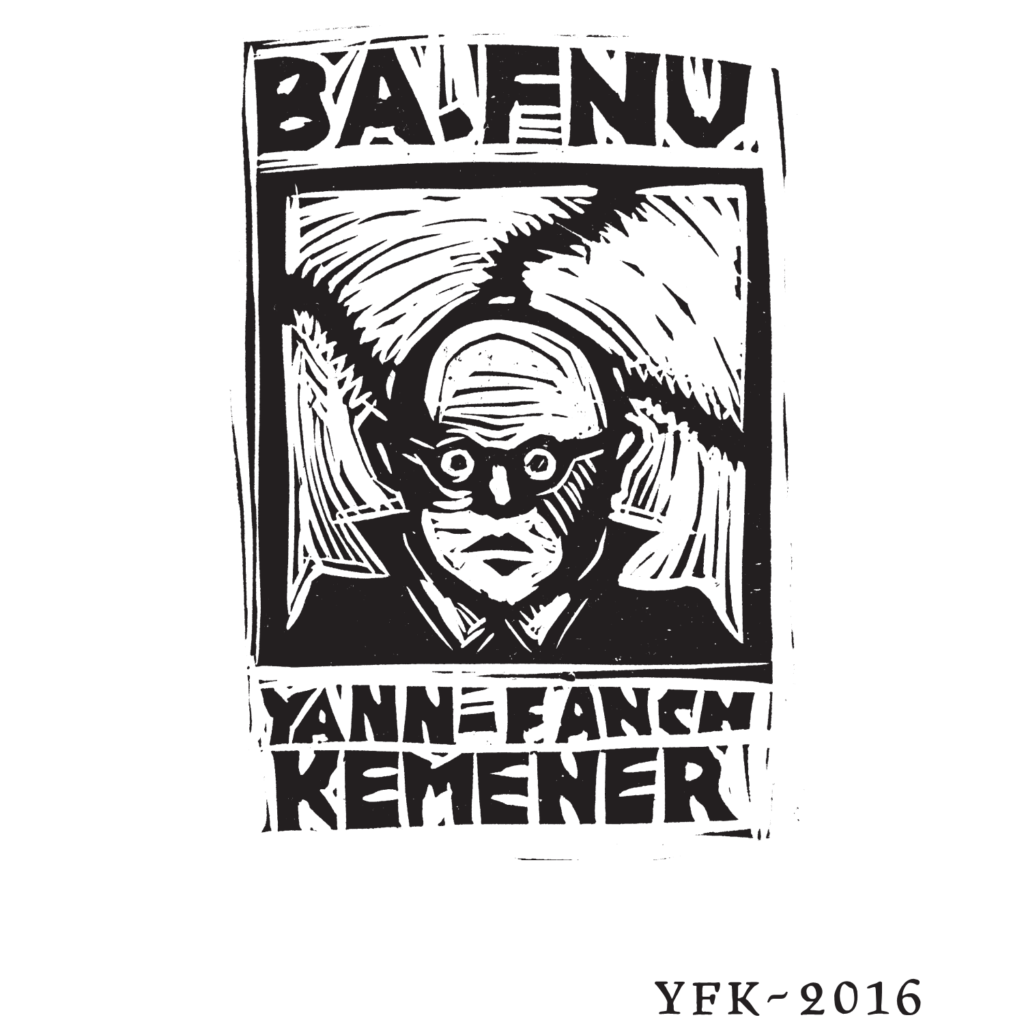 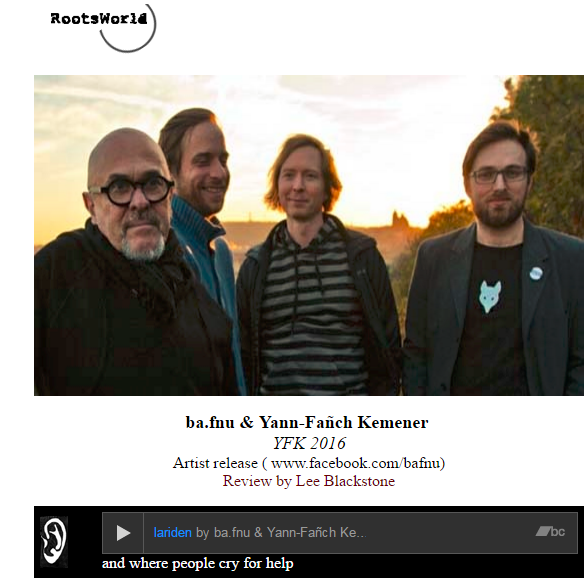 ba.fnu project started in 2009, as the first Czech bal folk band combinig traditional dance rhythms with samples, loops and other electronic doings. Now it covers most of the general bal folk standards as scottishes, mazurkas, cercles, bourrées, breton dances and more. In 2012 band started reviving traditional Czech dances and sharing them with bal folk audience. In 2014 ba.fnu added some traditional and semi-forgotten instruments into their setup (wallachian kobza, vozembouch) and launched their first CD. In 2015 band started a joint project with famous Breton singer Yann-Fañch Kemener, leading to a new CD YFK~2016.

ba.fnu performs with a variable line-up: trio with cittern, hurdy-gurdy, percussion and samples being the essence of the sound, and guests bringing more flavour with violin, flutes, harp, kantele and extra vocals.

ba.fnu stands for bal folk nuevo – the new approach to bal folk. As musicians, we were inspired by the revolutions of tango nuevo and electroswing: we bring beats, samples and electronics to the traditional dance music. As dancers, we introduce principles and aspects of other social dances and contemporary dance into bal folk to create a fresh, vivid form approachable by the contemporary audience. On both levels we aspire to create a bridge between tradition and moderny, with a deep respect to the traditional material.

Did you find apk for android? You can find new Free Android Games and apps.